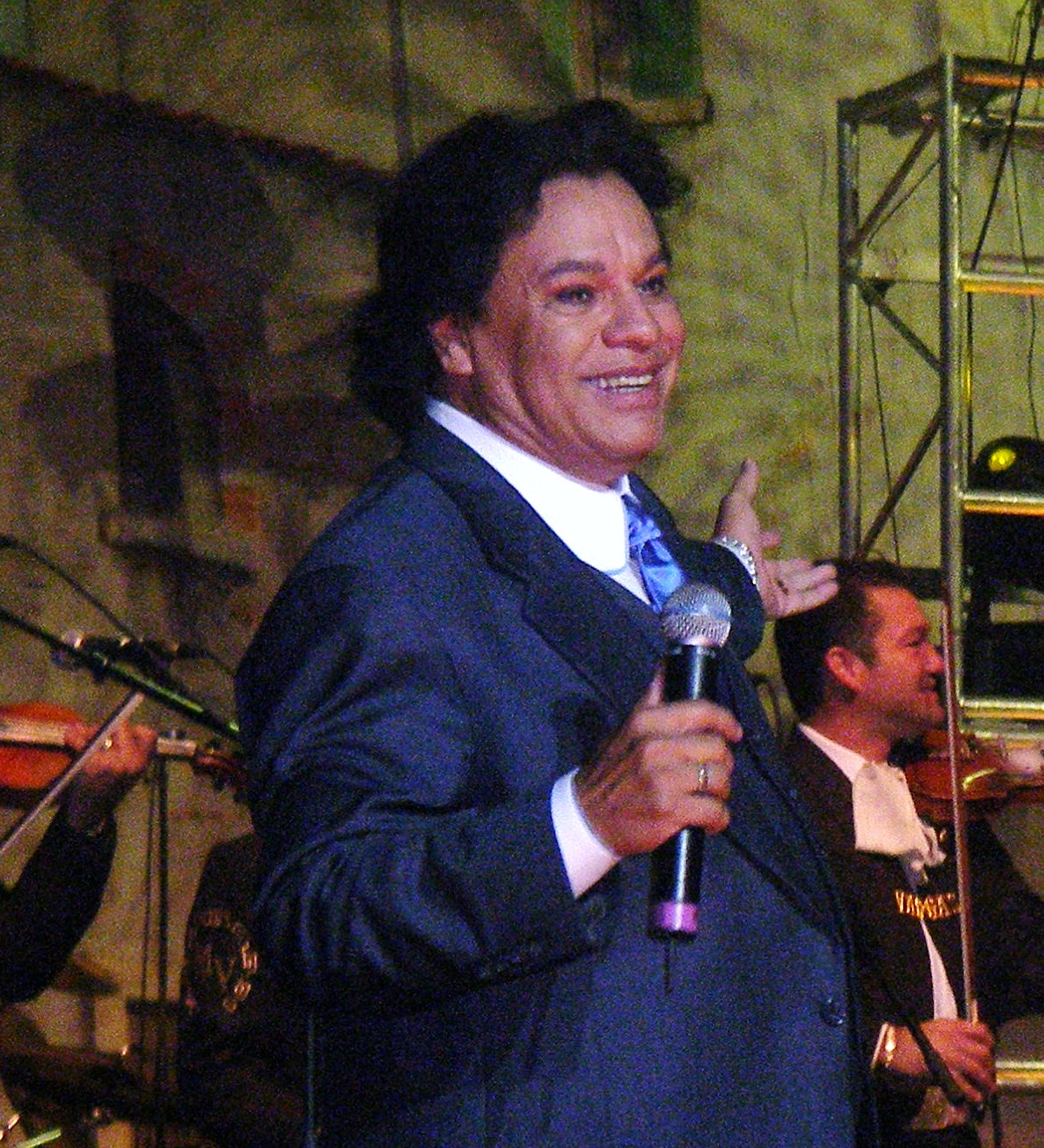 I remember Juan Gabriel’s harmonious voice filling my abuela’s home every time my family and I went to visit her old house in Los Angeles. His lyrics bring back the smell of freshly made salsa that made everyone in the house cough because of all the chiles she used.

Alberto Aguilera Valadez, 66, better known as Juan Gabriel within the Latin American community, died of a heart attack on Aug. 28 in his Santa Monica home.

Gabriel had been a worldwide icon for decades who paved the way for a new sound of Latin American music. He was admired by many around the world for his singing, acting and songwriting. Gabriel set the bar and dominated the various genres he encountered throughout his career including bolero, mariachi, latin ballad and latin pop.

These are some of my favorite songs that he created during his successful and influential career.

Gabriel fills the soft and tender tones with loving lyrics. The sweet melody of violins and the piano carry out the song from the beginning until the trumpets hit the speakers. Along with the progression of his voice, the tune gets louder and stronger matching the desperate lyrics seeking for love and attention.

This cruel love story is accompanied with the steady rhythm of bongos and strong support from string instruments. As the story gets sadder to listen to, different sounds are being brought into the mix. Gabriel begins to scream out for his past love to understand that he can no longer love her since she left without saying goodbye and he is now happy with someone else. With powerful feeling and meaning in the lyrics, louder instruments are revealed, allowing for the listener to truly feel in their body the hurt and pain of their past relationship.

As a gateway into the ’80s, Gabriel provided a funky pop filled vibe throughout this groovy mix. It is full of guitar solos and fun background chorus to sing along to. His voice glides smoothly through the boogy-filled melody that makes you want to just get up and sway to the beat.

The light hearted guitar chords give the story of immigration from Mexico Gabriel sings about a seemingly fun tone. Once you listen closely and begin to put the pieces of the experience together, it becomes a subtle way of describing a very tough journey full of discrimination and hardships. This song is full of jokes that Gabriel leaves for his listeners to pick up on. He describes the journey of immigration and the homesickness that lingers with them with an uplifting tune.

In this popular collaboration with European-Spanish singer Rocio Durcal, Gabriel and her are able to present a beautiful love story of two childhood friends realizing they’ve been in love for all these years. Their duet is them having a conversation about their affection. Tender guitar and violin chords allow for their story to be told with a sentimental tone. Durcal’s raspy yet powerful voice intertwines beautifully with Gabriel’s, creating the perfect harmony for the perfect story.