Analysis of ’60s counterculture: The division of generations

The widespread superficiality through social media has become mainstream through modern society as technology becomes increasingly available and capable. Today’s countercultures and subcultures are modeled with similar ideology towards past movements as it is founded by the pursuit of transparency despite society’s challenges towards that. In the ‘60s, the American mainstream criticized its developing youth…

The widespread superficiality through social media has become mainstream through modern society as technology becomes increasingly available and capable.

Today’s countercultures and subcultures are modeled with similar ideology towards past movements as it is founded by the pursuit of transparency despite society’s challenges towards that. In the ‘60s, the American mainstream criticized its developing youth as unpatriotic, pointlessly rebellious, destructive, and morally bankrupt.

In the midst of the Cold War Era and the Vietnam War, an entire generation was divided by the counterculture. Baby Boomers were children born from 1946 to 1964 where many grew up as teenagers during the 60s.

At the essence of ’60s counterculture, there is the redefinition of freedom as a large part of young Americans lost all trust in the government. The importance of analyzing the movement lies in its perpetual characteristics as generational gaps have and will always continue to come into conflict as is the nature of American society’s rebellious attitude.

The movement embedded itself in America’s culture as it changed social values as well as the political scene. American religion, education, and parent involvement determined whether or not the American youth would become part of the counterculture movement or whether they would remain in the mainstream culture. 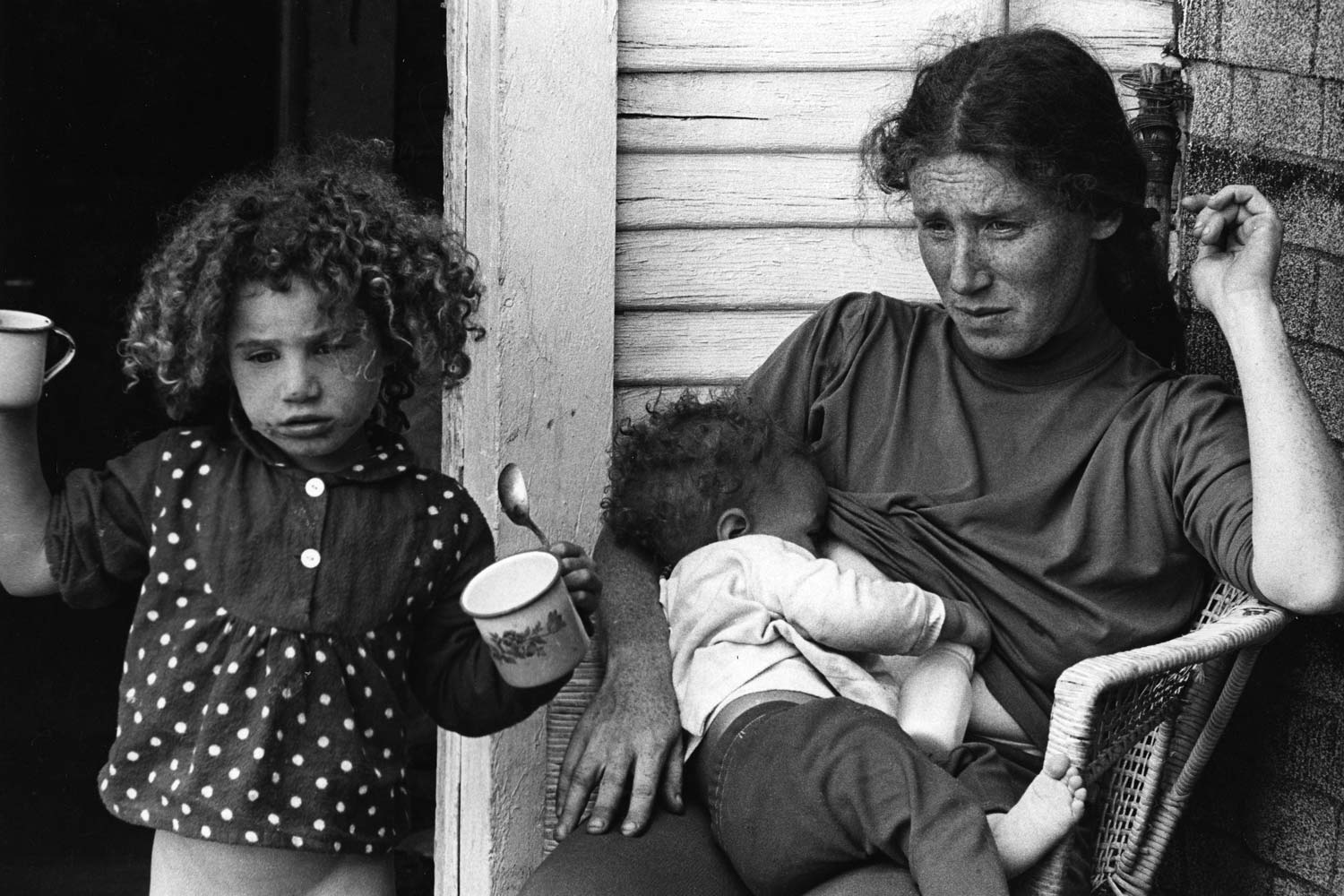 The definition of freedom became the rejection of all authority in an attempt to also reject the mainstream superficiality of the world.

According to Smith College, not all American Baby Boomer youth had become part of the counterculture as many rejected their fellow peers, labeling them as both unpatriotic and destructive.

Several ideas behind counterculture can be seen through the democratic progressives in free speech, equality, world peace, and the pursuit of happiness.

The mainstream believed that counterculture represented a treasonous and disruptive rebellion of selfish and self-indulgent people, and many felt that the counterculture movement hindered American efforts in Vietnam as well as at home to divide the country, according to Saylor Academy.

The deciding factors whether a youth would become a part of the counterculture were strongly impacted by the surrounding conditions of America at the time as they pushed the youth to strive for stability over all else. The lack of peace pushed their developing identities to value the pursuit of community where it could be found.

Several different social forces including life course events influenced whether a Baby Boomer youth would support traditional views and religious beliefs. Parent involvement, different outside social influences, and schools all influenced the belief in religion for each youth differently.

For many who were taught to have high participation in the religious community were able to maintain social contacts and develop a strong tie between church and identity.

According to Darren E. Sherkat, a professor of sociology at Southern Illinois University, many Baby Boomers did not join the counterculture movement because they were deeply devoted in an established faith and as a result, felt a sense of community and acceptance compared to feelings of displacement in the current culture other youth felt.

The changing of religious choices in the youth can be connected to whether or not a parent chooses to force religious involvement. Religious desires are products of social interactions to seek comfort in the embracing and forgiving nature of religious communities.

Although religion may portray itself as a support system based on faith, it does not always result in that while some people have more skepticism and are unable to believe in it.

Counterculture is developed as both a response to the Cold War Era but also the inability to find comfort in the religious community, according to Jessica Chase, a professor at the University of Central Florida.

Today, counterculture’s lasting effects can be seen in the social casualization of drugs as well as sex. The movement had a lasting effect on the entire country as the ’60s counterculture would eventually become integrated and absorbed as part of the mainstream culture.

Every generation has labeled themselves the greatest and the next the worst repeatedly attributing qualities of laziness and new senses of entitlements taken for granted. Although the counterculture is forever shifting and pivoting towards different events and technology of the day, its ideology is found behind the pursuit of belonging.

Superficiality in identity is easily perpetuated today through social media and the internet, yet the lasting core values of counterculture is seen even more as cyberculture has created a new way to find acceptance in different communities.

Often the seeking of reassurance comes with even more shallowness as it is easy to fake identities online, and because of the increasing ease and temptation to lie along with advancing technology, the value in the search for profundity and transparency has become essential to American ideology.

Review: “The Royal Tenenbaums,” a fun and artisanal film

Wes Anderson has a vibrancy to all his films that is charming and distinct. His characters are always well-developed and have a familiar essence about them that tells you whose film you’re watching. A Wes Anderson film has so much style and I love it.  I first watched...

Recently, the state of California became the first state to pass legislation for later school start times. As great as it sounds, the argument can go either way. For the majority of teenagers in California, this newly passed law doesn't change a thing. This was put...

The 2021-2022 season was filled with an enormous amount of surprises. You have the triple crown winner, Cooper Kupp, who was breaking records left and right, eventually winning Super Bowl MVP and Offensive player of the year. You have the Bengals, who went on an...